The name of the neighborhood comes from a street that goes by the name of São Bento, a street that is particularly narrow and that goes from São Bento Palace (Assembly of the Republic) to Largo do Rato. The street of São Bento is also a point of connection between other neighborhoods like, Santos, Estrela and Amoreiras. This neighborhood is known nationally for the political life that it presents, also very much through the Assembly of the Republic that is present in this same district.

São Bento has some gardens around it such as Praça das Flores and Jardim de São Bento, as well as a variety of restaurants, cafes, and decoration stores to satisfy all kinds of personalities that remain or that will eventually be in this cozy neighborhood. 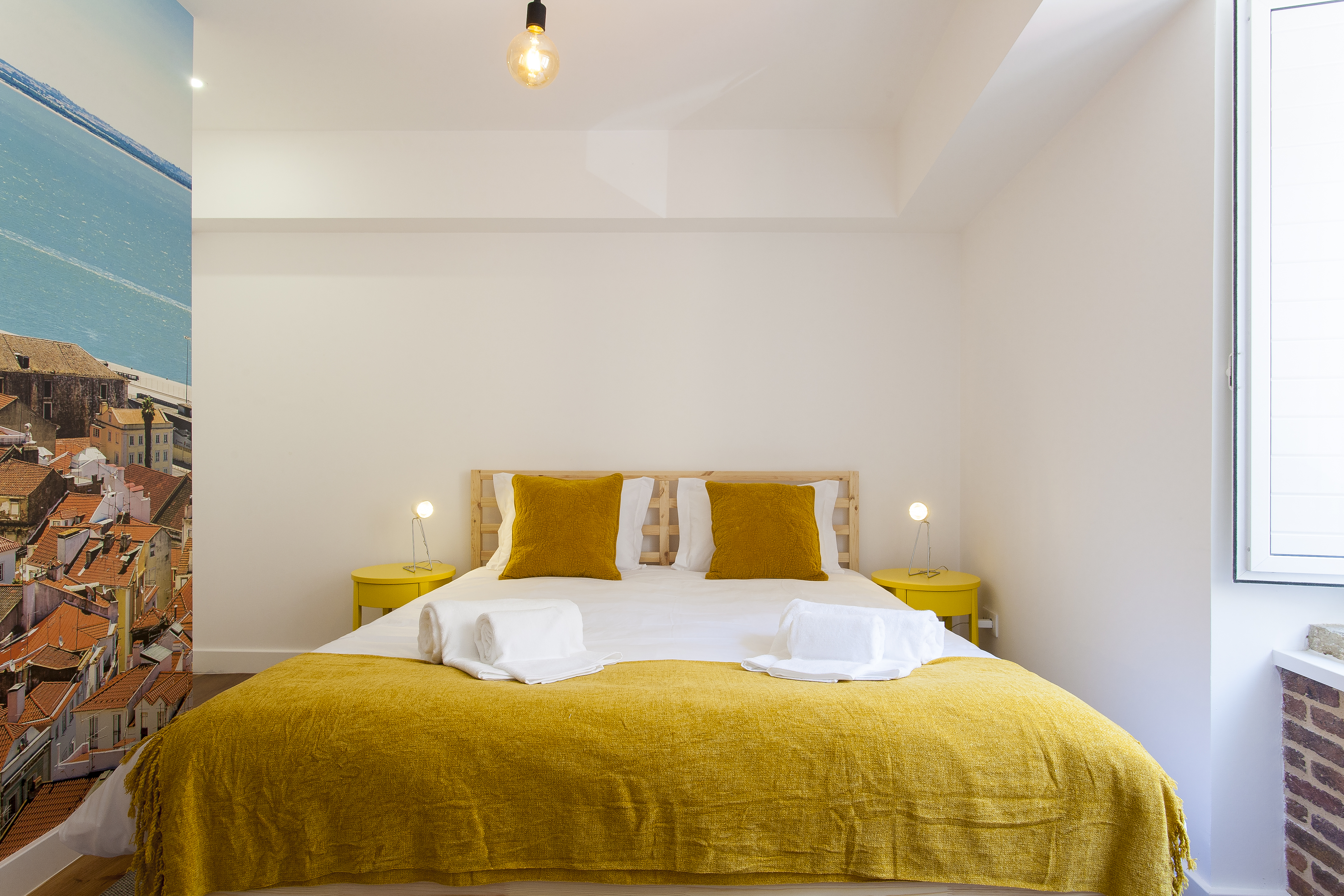 For those who do not know, Amália Rodrigues was a famous fado singer in Portugal, who lived in São Bento, is one of the most brilliant singers of the 20th century, acclaimed by many as the voice of Portugal

Also known as the "Queen of Fado", due to having great preponderance in the Portuguese musical style, also becoming one of the great ambassadors of Portuguese culture around the world.It is buried in the National Pantheon, which is intended to honor and perpetuate the memory of Portuguese citizens who have distinguished themselves for services rendered to the Country, in the exercise of high public offices, military services, in the expansion of Portuguese culture, in literary, scientific and artistic or in defense of the values of civilization, in favor of human dignity and the cause of freedom.

The Amália Rodrigues House Museum was inaugurated on July 24, 2001, fulfilling the desire of the fado singer to open her home to the public. The house is preserved in the same way that Amália has left it since October 6 of 1999, and there are numerous pieces of art, decorations, trophies, dresses, jewelry and numerous personal items.It is a house where you can hear and breathe fado, where you share the space where once lived the most reputed fadista of Portugal, where the Portuguese way is in every corner, in each tile and in each object.

The Amália Rodrigues Foundation pursues the objective of: 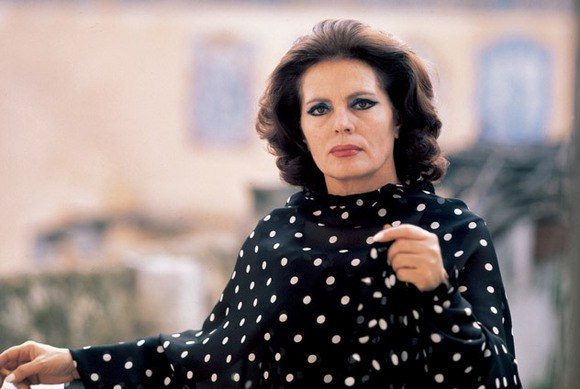 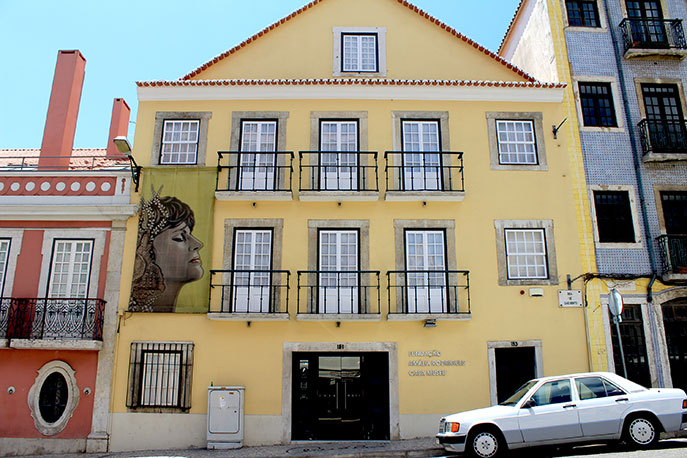